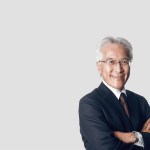 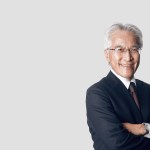 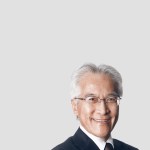 Chew Choon Seng chairs the GIC Audit Committee and is a member of the Human Resource and Organization Committee. He was the CEO of Singapore Airlines from 2003 until his retirement in 2010, and a Governor of the International Air Transport Association from 2003 to 2010 and its Chairman from 2006 to 2007. He was a board director of the Singapore Exchange from 2004 and its Chairman from 2011 to 2016, and Chairman of the Singapore Tourism Board from 2011 to 2016. From 2017 to 2018, he was Chairman of the Council that revamped Singapore’s Code of Corporate Governance.