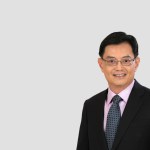 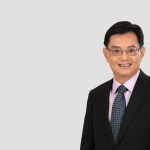 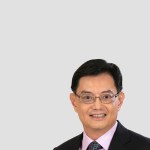 Heng Swee Keat is Singapore’s Deputy Prime Minister and Coordinating Minister for Economic Policies. He is a member of the GIC Investment Strategies Committee. Mr Heng chairs the Future Economy Council and the National Research Foundation. He also served as Minister for Education from 2011 to 2015 and Minister for Finance from 2015 to 2021. Before entering politics in 2011, he was Managing Director of the Monetary Authority of Singapore. He also served as Permanent Secretary of the Ministry of Trade and Industry, as well as CEO of the then-Trade Development Board. Between 1997 and 2000, he was Principal Private Secretary to then-Senior Minister Lee Kuan Yew.

Mr Heng holds a Master of Arts in Economics from Cambridge University, and a Master in Public Administration from Harvard Kennedy School.