Special Advisor to Ministry of Trade and Industry 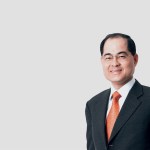 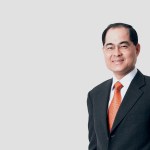 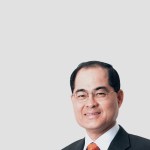 Lim Hng Kiang is the Special Advisor to the Ministry of Trade and Industry. He chairs the GIC Risk Committee and is a member of the Investment Strategies Committee. He sits on the Monetary Authority of Singapore board. Previously, Mr Lim was Minister for Trade and Industry from 2004 to 2015, when the Ministry was carved into two portfolios. He was then appointed Minister for Trade and Industry (Trade) until he stepped down in May 2018. He has held ministerial appointments in National Development, Health, Foreign Affairs, Finance and the Prime Minister’s Office. Before entering politics in 1991, he was Deputy Secretary in the Ministry of National Development.