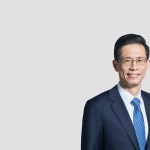 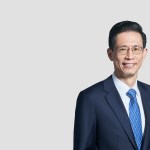 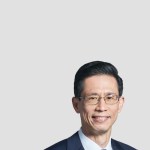 Tay Lim Hock was appointed Chief Operating Officer in July 2019, concurrent to his role as Deputy Group Chief Investment Officer. As COO, he oversees enterprise-wide investment services, technology, and corporate administration. As Deputy GCIO, he supports the Group CIO in overseeing GIC’s investment portfolio. He joined GIC’s Asian Private Equity (PE) team in 1995, and was posted to London in 2000 as Head PE Europe and to San Francisco in 2003 as Head PE US. He became PE’s Global Head of the Funds and Co-Investment Group in 2008, and President of PE & Infrastructure in 2011. Mr Tay returned to London as President (Europe) and Deputy GCIO in 2017. Prior to GIC, he worked as an Aeronautical Engineer with the Republic of Singapore Air Force. 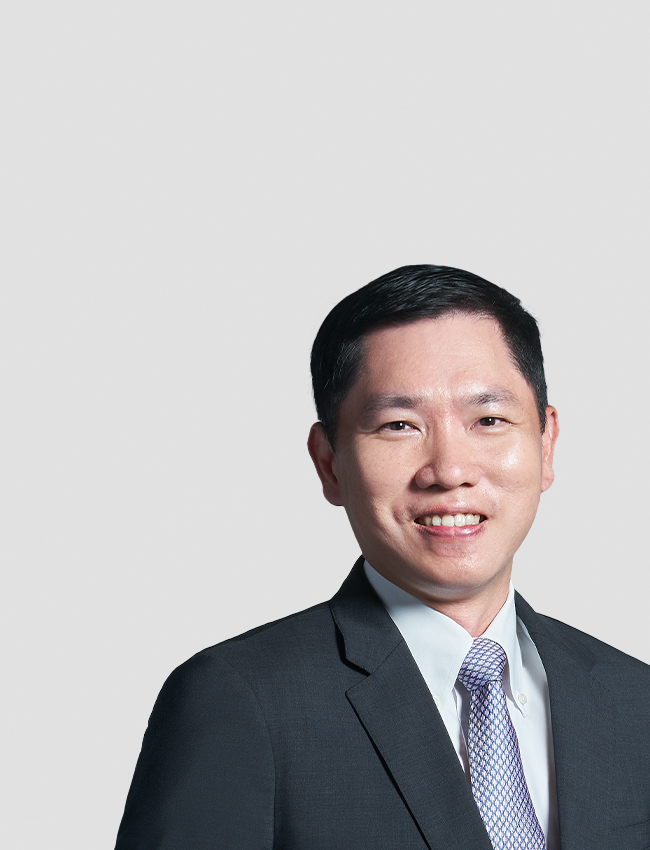 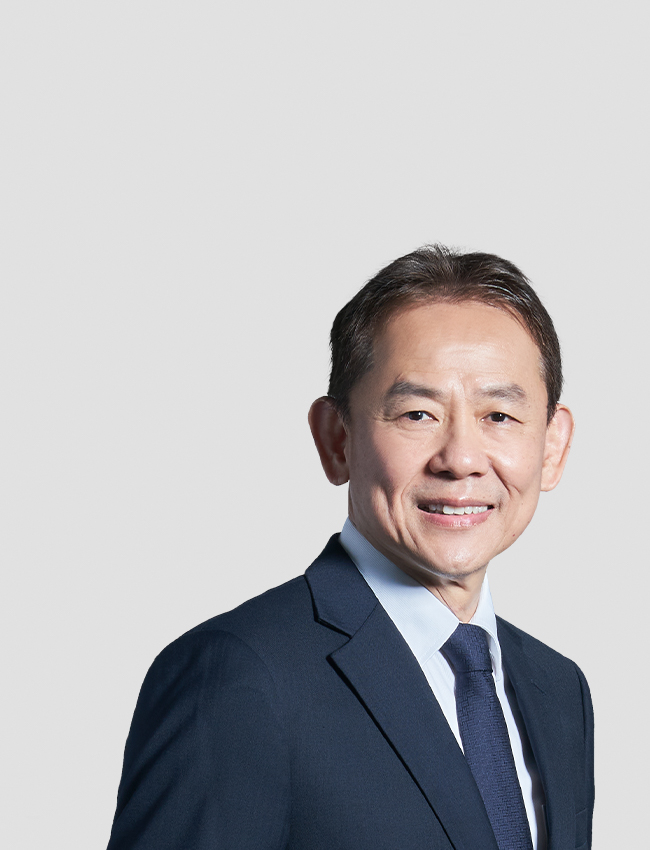