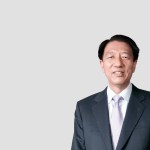 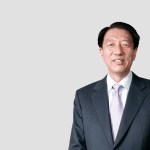 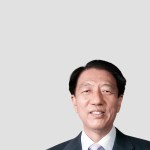 Teo Chee Hean is Senior Minister and Coordinating Minister for National Security. He chairs the GIC International Advisory Board. He currently oversees the Smart Nation and Digital Government Group, National Security Coordination Secretariat, National Population and Talent Division, and National Climate Change Secretariat under the Prime Minister’s Office. He was Deputy Prime Minister from 2009 to 2019, and has served as Minister for Home Affairs, Minister for Defence, Minister for Education, and Minister for the Environment. He also served as Minister of State in the Ministries of Finance, Communications and Defence. Prior to entering politics in 1992, he was the Chief of Navy holding the rank of Rear Admiral.

Mr Teo graduated with a Bachelor of Science (First Class Honours) in Electrical Engineering and Management Science from the University of Manchester. He holds a Master of Science (Distinction) in Computing Science from Imperial College and a Master in Public Administration from Harvard University. 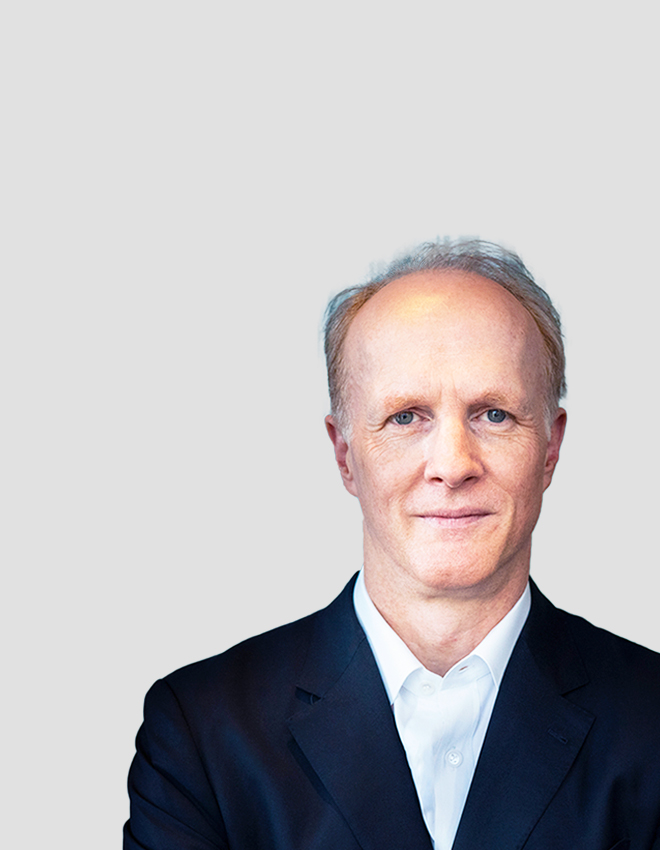 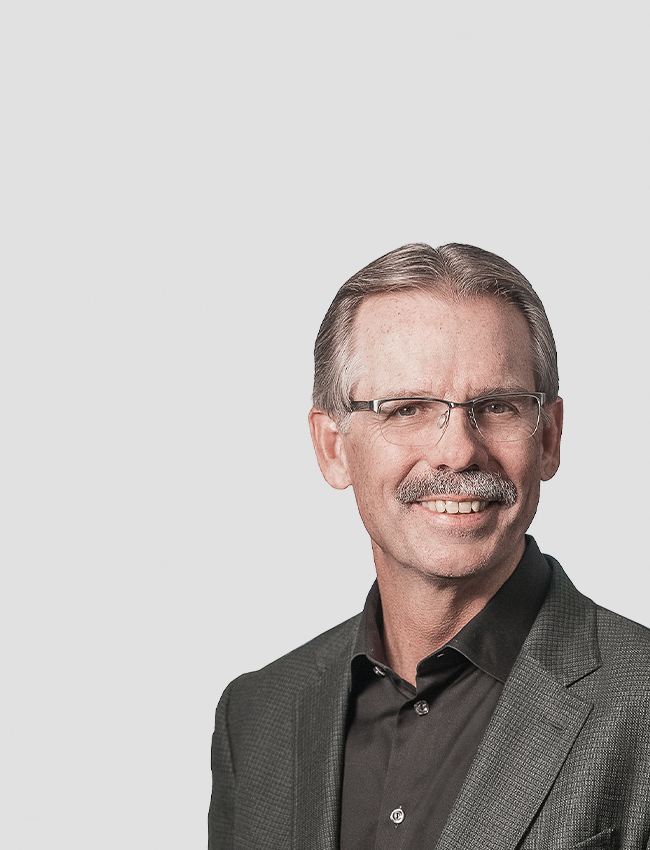