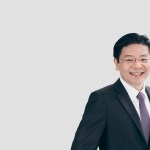 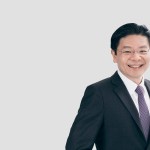 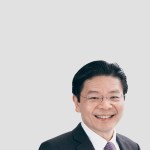 Lawrence Wong is Singapore’s Deputy Prime Minister and the Minister for Finance. He is a member of the GIC Investment Strategies Committee. He is Deputy Chairman of the Monetary Authority of Singapore. He also chairs the Singapore Labour Foundation, and is a member of the Research Innovation and Enterprise Council and the National Research Foundation Board. Mr Wong began his career as a civil servant, and held positions such as Chief Executive of the Energy Market Authority and the Principal Private Secretary to Prime Minister Lee Hsien Loong. He was elected a Member of Parliament in May 2011 and subsequently held ministerial appointments in Defence, Education, Communications and Information, Culture, Community and Youth, and National Development.

Mr Wong obtained his Bachelor’s and Master’s degrees in Economics from the University of Wisconsin-Madison and the University of Michigan, Ann Arbor, respectively. He also holds a Master in Public Administration from the Kennedy School of Government at Harvard University.