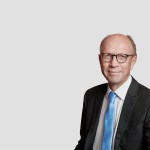 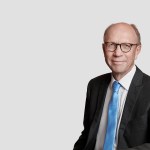 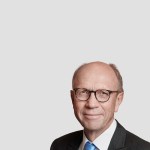 Knut Kjær is Chairman and Partner of FSN Capital, as well as Executive Chairman of Sector Asset Management. He was a member of the GIC International Advisory Board and advisor to the GIC Investment Strategies Committee from 2012 to 2018. Mr Kjær was the Founding CEO of the Norwegian Sovereign Wealth Fund, Norges Bank Investment Management (NBIM), in 1998. When he left in 2008, he had built an asset management team that grew NBIM’s reserves from US$25 billion to US$400 billion. He was President of RiskMetrics Group in New York from 2009 to 2010. He is currently a member of the MAS Investment and Risk Advisory Panel, APG Asset Management Supervisory Board, and also sits on the International Advisory Council of the China Investment Corporation.

Mr Kjær holds a Bachelor’s degree in Political Science and Master’s degree in Economics from the University of Oslo. 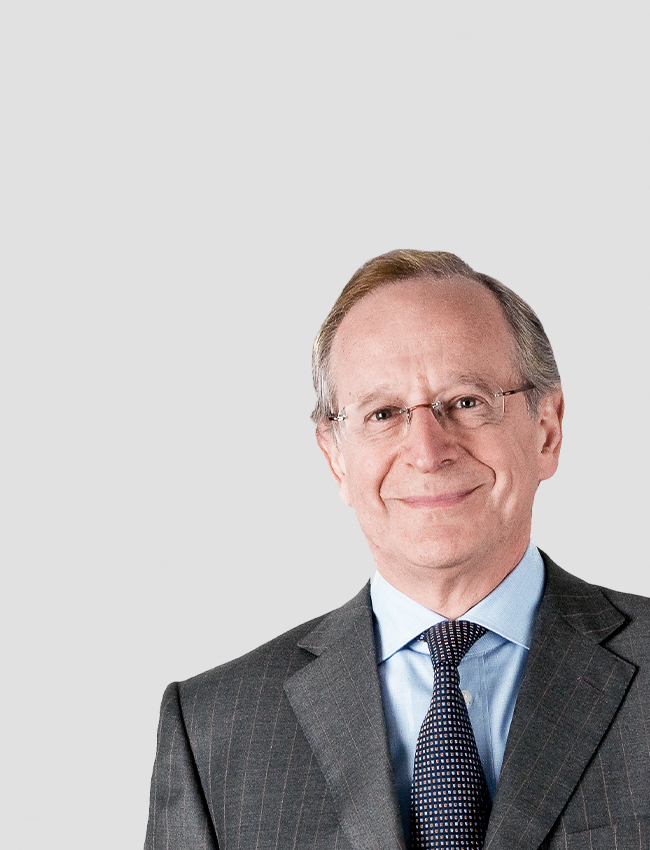 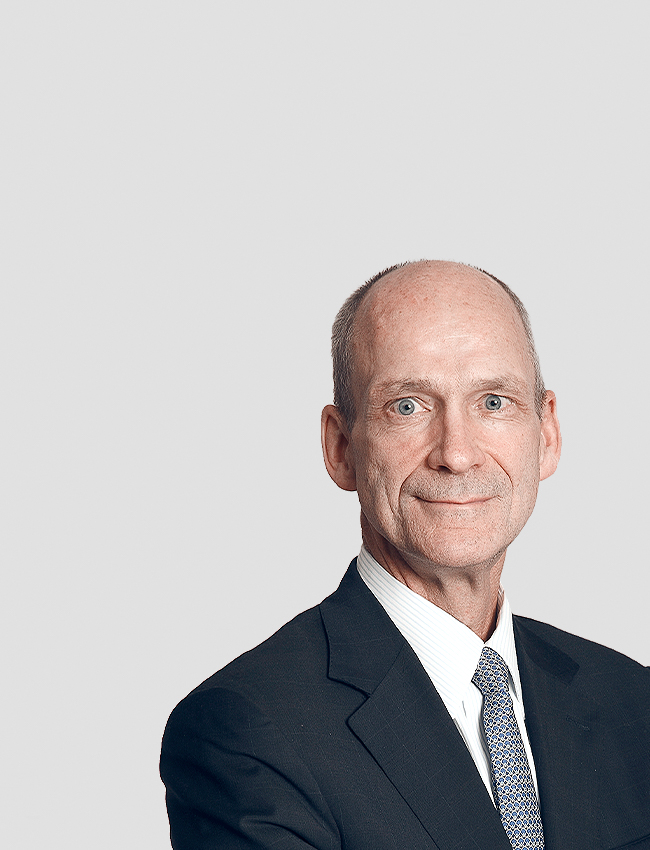